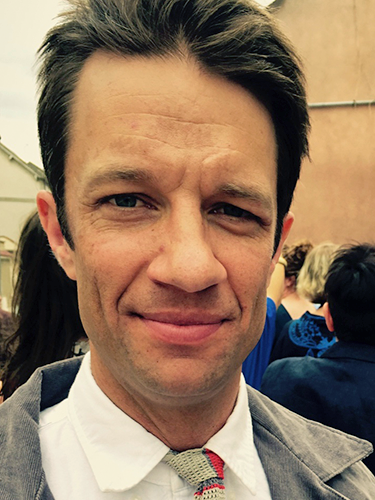 Graham Hill has a MA in History from Ecole des Hautes Etudes en Sciences Sociales (Paris) and a PhD in Sociology from the University of California Berkeley.  He is a sociologist of religion and politics, and he is currently pursuing two research projects that focus on contemporary reconfigurations of relationships between the religious and the secular.  In the first of these projects Hill examines the case of a fellowship of charismatic Christian businessmen in Mexico who espouse ardent evangelical commitments at the same time that they insist on the secularity of their organization, beliefs and practices.  In a second project Hill undertakes a comparative examination of French and Swiss Freemasons’ negotiations of their organization’s dual commitment to the secular defense of private moral conscience and the pursuit of a ritual path of spiritual rebirth.  Both projects examine public actors’ on-the-ground negotiations of the meaning of the secular in the context of a perceived twilight of the “secular age”: as the promises of secular modernity – progressive democratic expansion and economic development – increasingly ring hollow the world over, Hill’s research examines the opportunities that present themselves for interested actors to reconceive the conventional institutions, discourses, and moral boundaries of the secular and the religious.